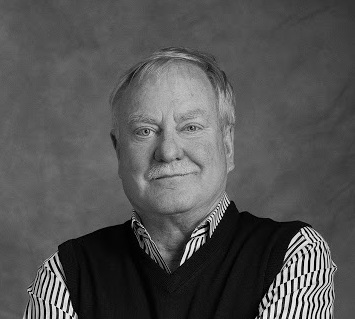 As a member of HC Land Dev in Vienna, Virginia, for almost three decades, Carter Boehm has supported the development of a raw land property valued at more than $150 million into completed lots and entitlements. An experienced land development professional, Carter Boehm has also taken the lead on the development of the Yellowstone Film Ranch in Montana’s Paradise Valley. Construction began on what would become the state’s first permanent film set in 2019.

Mr. Boehm’s career in the film industry began at an early age when he assisted his father with cinematography on Disney and Time Magazine films. He later studied film and television at Montana State University and functioned as an audio technician in the movie Ask Now the Beast. Since founding his film studio, Ponderosa Films, he has served as executive producer on several independent films, including Robert the Bruce, Broken Ghost, and The Salted Earth.

When he is not working in the film industry or on land development projects, he spends time offroading, motorcycling, and playing racquetball.